The overall effect of the updated system and underlying retail execution processes experienced by the customer was a significant increase in the audit team’s impact on sales.

This was achieved through five major improvements:

These initial results have inspired the customer to expand the scope of the project and a next phase will be initiated that not only includes further European markets, but the key account team too which already has access to audit reports but will start using Pitcher’s complete solution on its tablets.

With Pitcher’s easy-to-configure, SaaS-based solution, go-live was achieved within three months after the project kick-off, with the initial scope set to Germany.

A European beverage manufacturer had end-of-life, on-premise CRM system (SAP CRM) running on its field users’ notebooks. As a result, the business was incurring high operating expenses while team effectiveness remained low, mainly due to a time-consuming audit method. Without spending an unreasonable amount of time at every shelf, the tracking was limited to the two main data points per SKU. Time constraints were another reason why competitor checks were only performed sporadically and in select stores.

At the same time, the new generation of mobile devices that had already transformed employees’ everyday lives made the use of notebooks within the point-of-sale a growing pain point. In store, the team needed to be agile in capturing the situation at the shelf as well as in photographically documenting ongoing trade activities such as secondary placements. Planograms were not being used regularly and audit results could not be presented to the store manager, and this resulted in customer engagements that weren’t supported by marketing collateral.

Given the large investment into the team auditing stores, its output was mainly consumed by internal marketing and only sporadically shared with the key account managers who actually led the negotiations with the account’s headquarters. The customer’s HQ team also spent a considerable amount of time managing assortments, which, due to limited time promotions and deviations from hierarchy-based assortments, were largely managed through a manual process.

Read the full story and gather insights on how to make your category audits simpler: 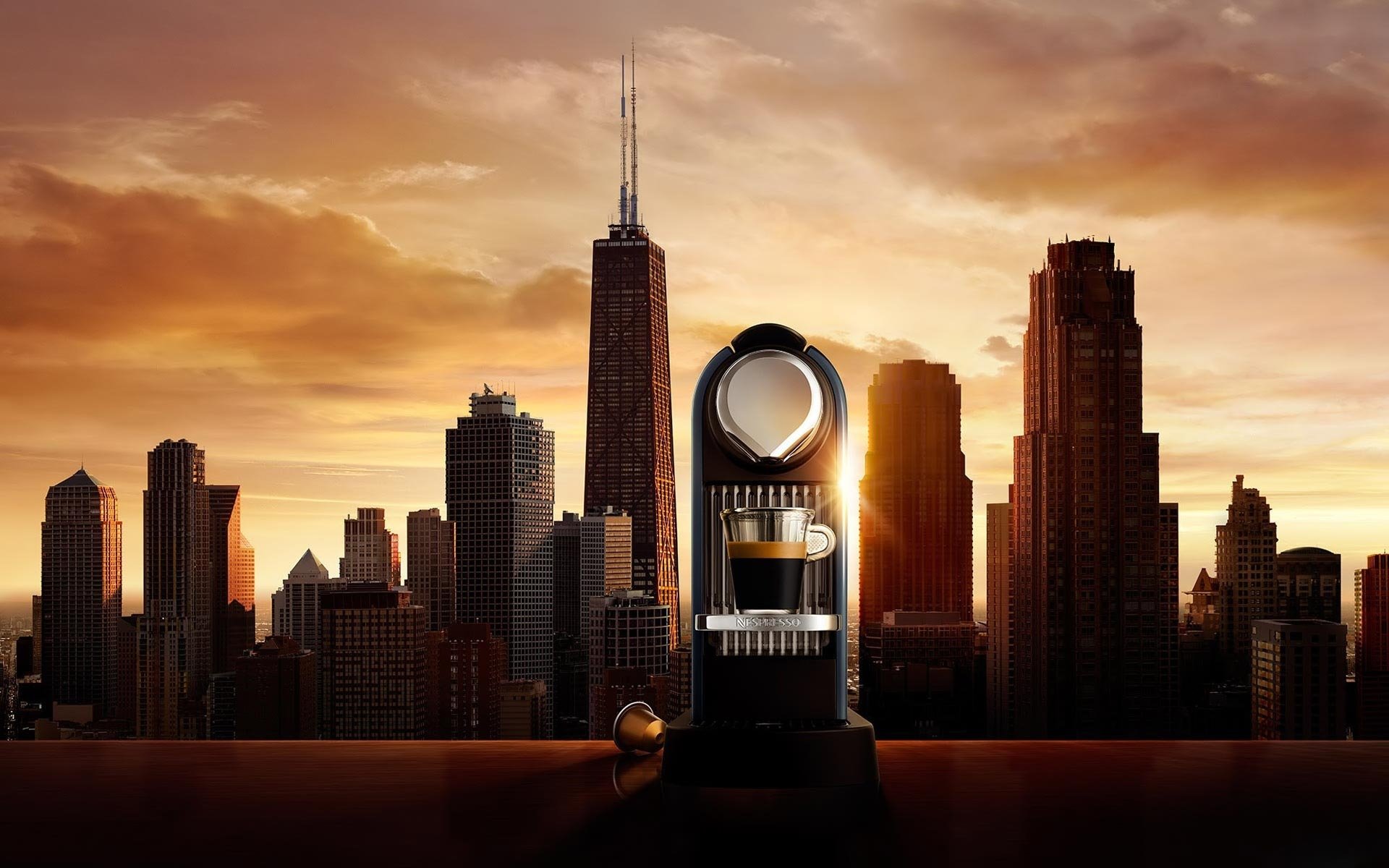 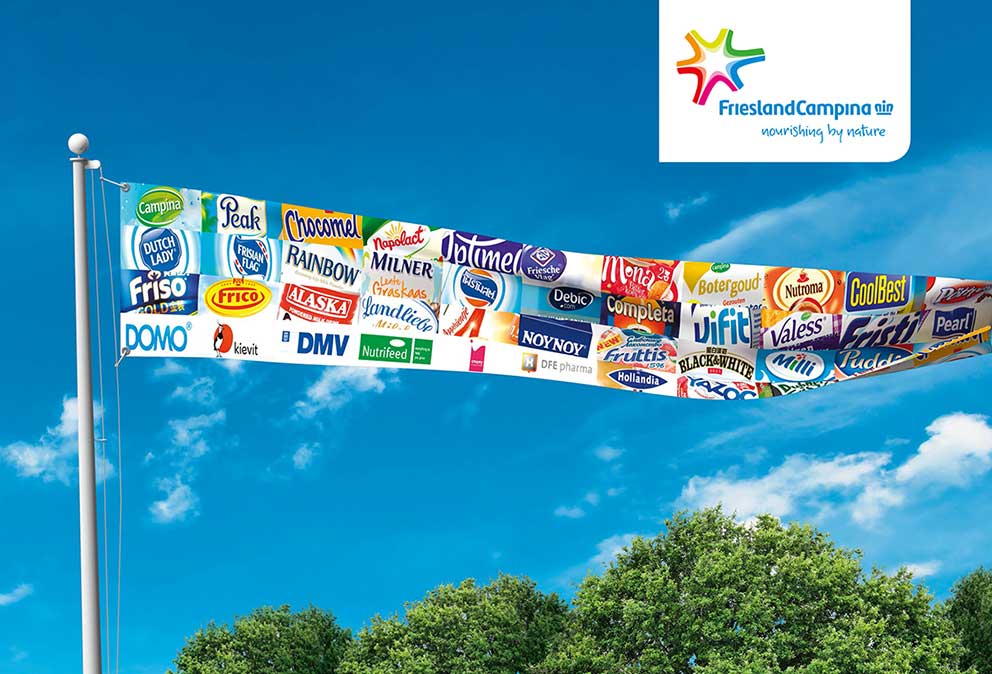