The end result of implementing Pitcher was that it improved employee motivation by giving them a voice and involving them in the marketing loop for content improvements. Optimum communication made the organization more agile and allowed it to respond faster to changes in the industry and direct messages from veterinarians.

Sales reps have experienced considerable time savings within their daily routine, which involved planning, post-call reporting, sharing content and following up with customers. But most importantly, any questions asked can be answered faster and in a more engaging way than before. Feedback on customer reactions can be provided instantly, and so too can survey responses for reporting purposes without any manual action. Within the initial implementation's 18-month time frame, the company logged over 400,000 sales calls on the Pitcher solution and globally managed over 300,000 accounts and contacts.

The world’s largest producer of medicines and vaccinations for pets and livestock uses Pitcher. Spun off from a large pharmaceutical company and formed as a standalone public company with annual revenues of $4 billion, its products are sold in over 120 countries around the world. In 2013, the company had the unique opportunity to redefine its commercial operations and the technology solutions used to reach its customers.

As a new public company, it had to select, build and implement an entirely new CRM platform that would be used by over 4,000 sales representatives and operations and marketing colleagues in 52 countries across the globe.

The newly formed company was unable to track or manage its global sales force performance against booked sales. The sales force processes and data were fragmented across four regions, where 38 distinct CRM platforms were being used without any common standards. An additional challenge was that most field sales reps had no internet connectivity when meeting customers.

Download the full success story of this global rollout and read how field force effectiveness has drastically improved: 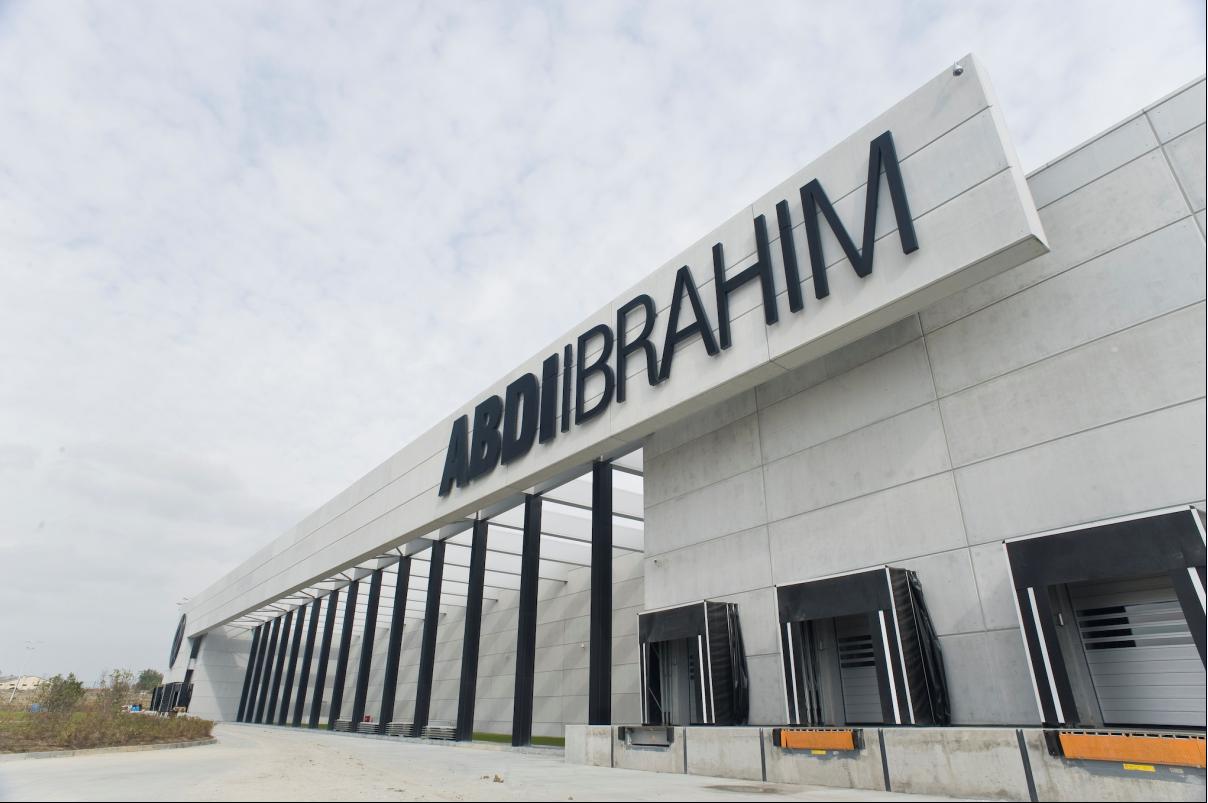 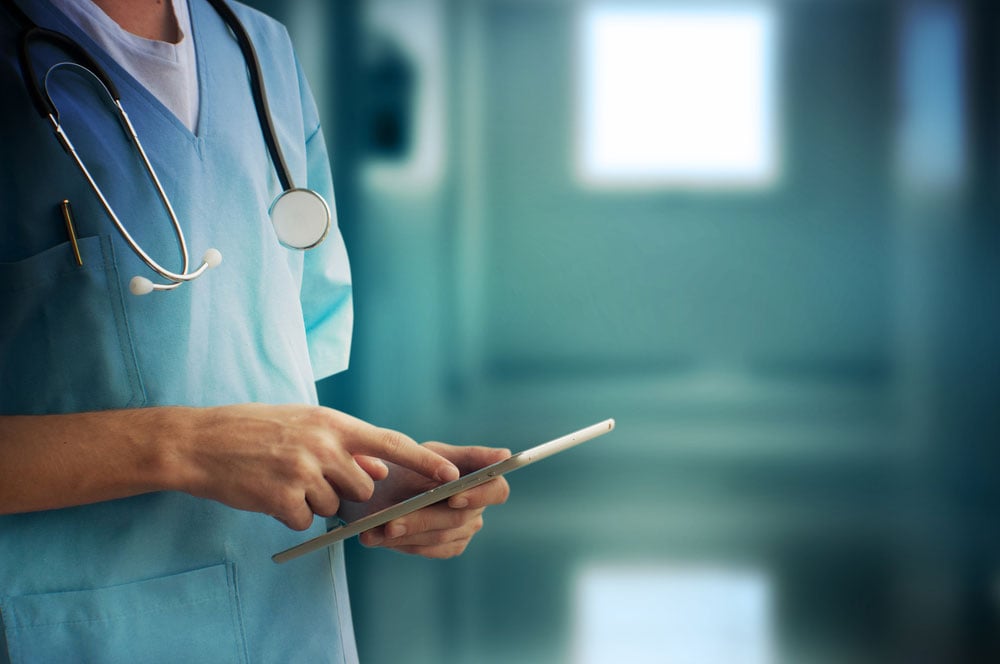 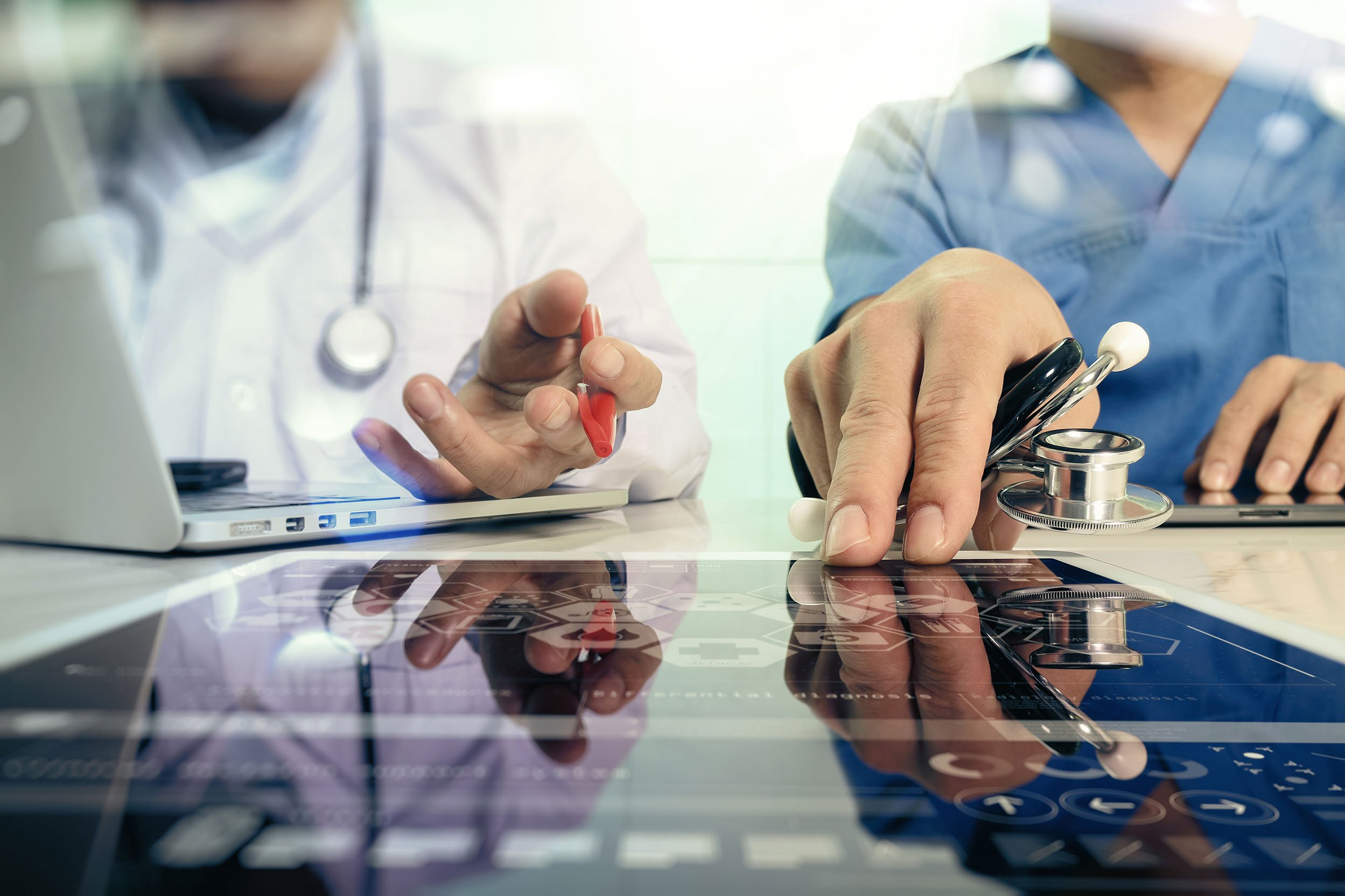 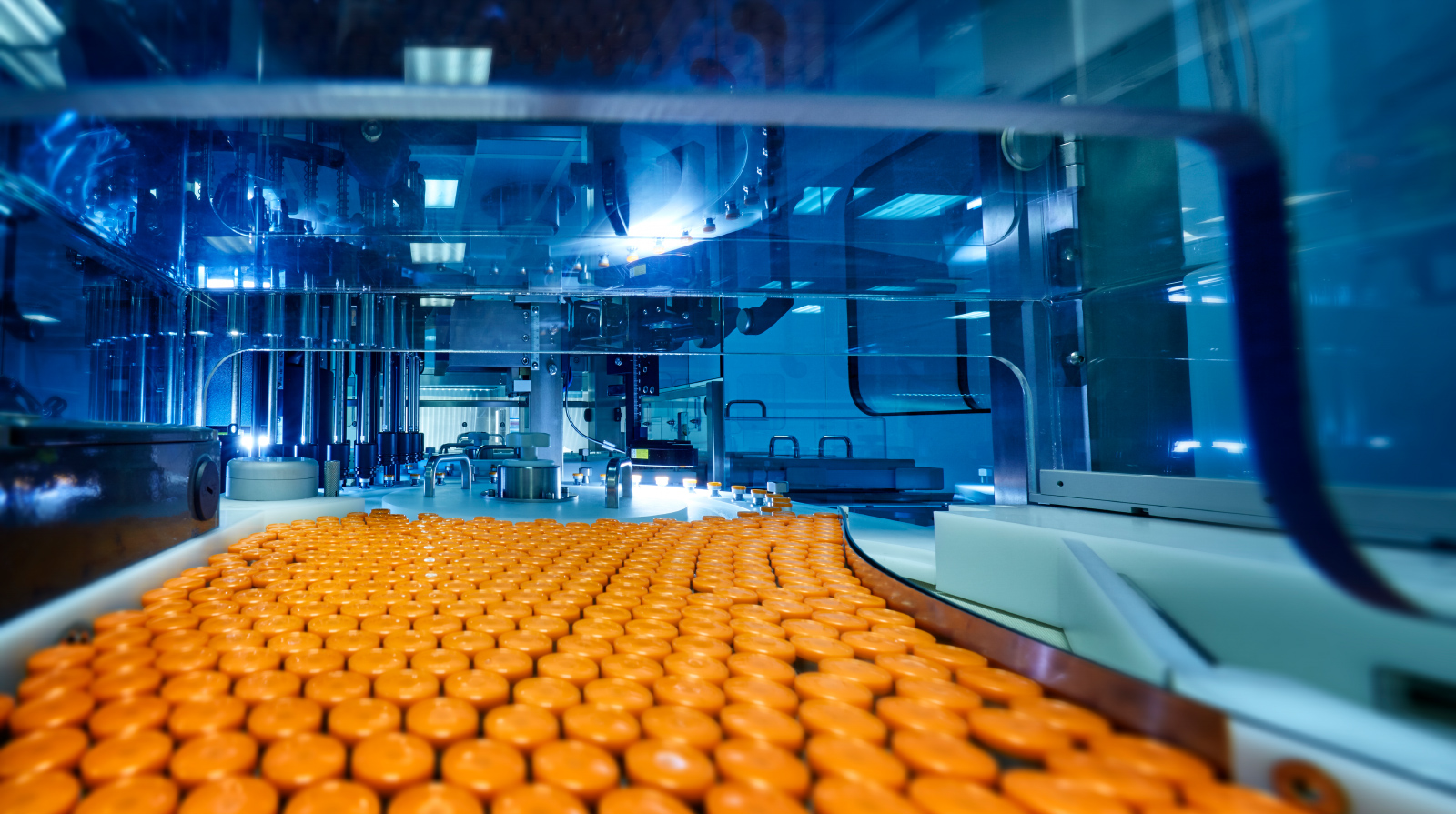